How to Lower U.S. Living Standards

The drastic ‘80 by 50’ goal would reduce the energy use of Californians to that of North Koreans today. 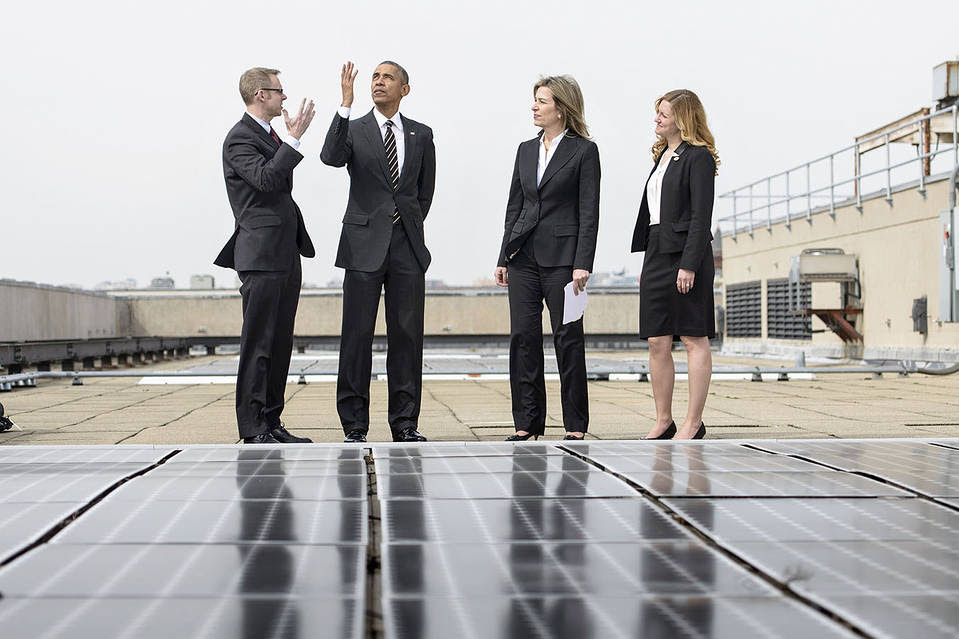 California Gov. Jerry Brown has a vision: When it comes to greenhouse-gas emissions, he wants his fellow Californians to emulate North Koreans. Meanwhile, many of Mr. Brown’s fellow Democrats—including President Obama, Hillary Clinton and Bernie Sanders—will settle for putting Americans on a par with residents of Mexico.

That’s the essence of the climate-change agenda of America’s most prominent Democrats. They have pledged to cut carbon-dioxide emissions by 80% by 2050, (aka 80 by 50). Their plan will take those emissions to levels that are common today in countries far poorer than the U.S.

Earlier this month, by a margin of two votes, the California Assembly rejected SB 32, a bill that would have required the state to achieve 80 by 50. Pushing this bill was the state’s Democratic leadership, including Gov. Brown, Senate President Kevin de León, and the state’s U.S. senators, Barbara Boxer and Dianne Feinstein. President Obama has repeatedly endorsed 80 by 50. In early 2009, he said he was setting “a goal for our nation that we will reduce our carbon pollution by more than 80 percent by 2050.”

With the exception of Virginia’s former Sen. Jim Webb, all of the candidates seeking the Democratic nomination for president have called for 80 by 50. Mrs. Clinton endorsed 80 by 50 during her first run for the White House. In 2013, Mr. Sanders joined Ms. Boxer to introduce an 80-by-50 bill. In 2014, Martin O’Malley issued an executive order while governor of Maryland endorsing 80 by 50.

All of this overlooks an essential question: What would 80 by 50 mean for individuals? According to the International Energy Agency, the world per capita average for carbon-dioxide emissions is 4.51 tons a year. Residents of California are responsible for the emission of about twice that amount, 9.42 tons a year. Assuming that the state population doesn’t increase, an 80% cut means the average Californian would be emitting 1.88 tons by 2050.

In other words, those future Californians will be asked to emit less carbon dioxide than do current residents of North Korea. In 2012, according to the IEA, the average North Korean was responsible for 1.83 tons of carbon dioxide. Per capita GDP in North Korea: $1,800 a year.

How might 80 by 50 work? Wind and solar energy can’t do the trick. Even ignoring their gargantuan land-use requirements, their incurable intermittence, and the fact that we can’t store large quantities of electricity, those two forms of energy production cannot provide the enormous amounts of energy we need at prices we can afford. James Hansen,one of America’s highest-profile climate scientists, has made that point, saying that “renewable energies are grossly inadequate for our energy needs now and in the foreseeable future.”

Nuclear energy is doing more to cut carbon-dioxide emissions than any other form of energy, but Democratic politicians and their allies at Greenpeace and the Sierra Club refuse to even mention it. A recent Gallup poll found that only 24% of Democratic voters support nuclear energy.

What would 80 by 50 cost? None of the Democrats has provided a cost estimate, but we can get an idea by looking at Germany, which has set a goal of getting 80% of its energy from renewables by 2050.

Germany has already spent $100 billion on subsidies for renewables and its environment minister, Peter Altmaier, has estimated that hitting its 80 by 50 target will require spending another $1.3 trillion over the next two decades. The U.S. economy is four times as large as Germany’s, and U.S. energy consumption is seven times as large. Reaching 80 by 50 in the U.S. would likely cost more than $5 trillion. For reference, the cost of ObamaCare over the next decade is projected at $1.2 trillion.

In short, America’s highest-profile Democrats, including the leading contenders for the White House, have endorsed a climate agenda that will cost far more than ObamaCare. Yet not one of them or their green allies have provided a credible plan—meaning one that doesn’t include lots of nuclear energy—for achieving such draconian reductions without wrecking the economy. These Democrats can’t provide a scenario for achieving 80 by 50—a plan that is affordable and technically viable—for a simple reason: Such a scenario doesn’t exist.

Mr. Bryce, a senior fellow at the Manhattan Institute, is the author of “Smaller Faster Lighter Denser Cheaper: How Innovation Keeps Proving the Catastrophists Wrong” (PublicAffairs, 2014).

"Dark" North Korea as seen from satellites at night, and apparently soon to be Moonbeam CA: 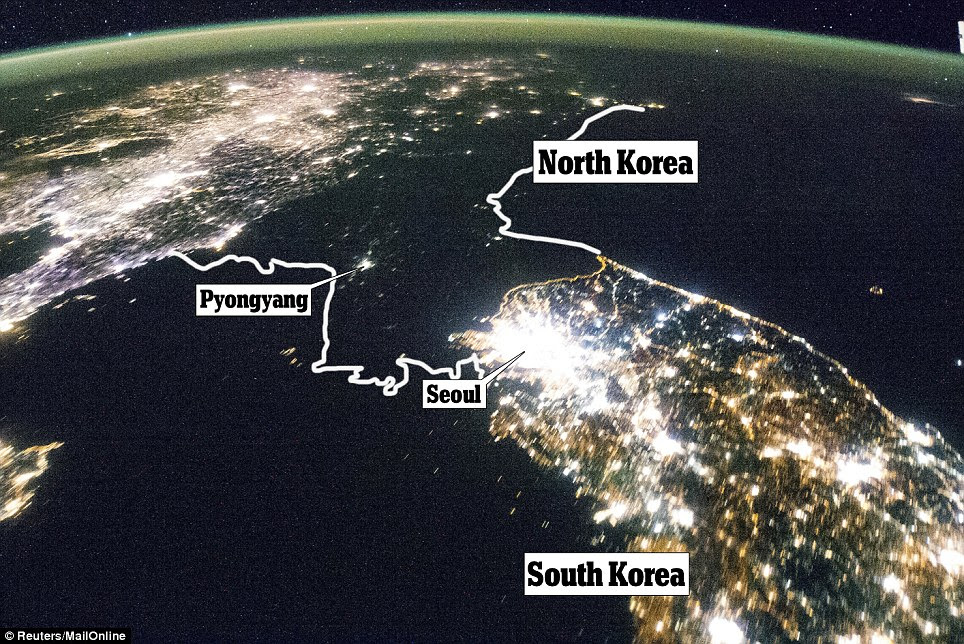