WSJ: The EPA’s Science Deniers: The agency changes its view on fracking & water without evidence

The agency changes its view on fracking and water without evidence. 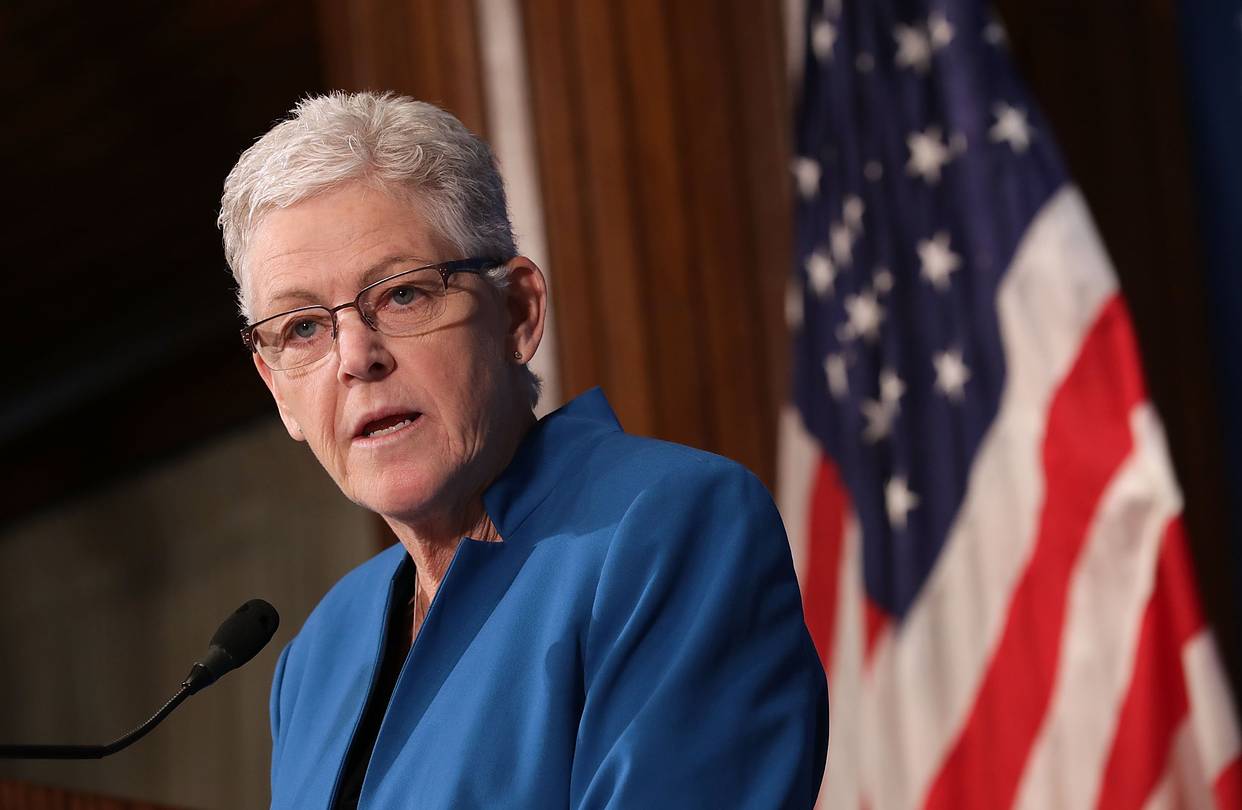 541 COMMENTS
Speaking of fake news, the political scientists at the EPA have rewritten the conclusion of a report in order to cast doubt on the safety of hydraulic fracturing. Consider this EPA Administrator Gina McCarthy’s parting gift to Donald Trump.
Last week the EPA issued the final version of a five-year study evaluating the impact of hydraulic fracturing, the oil and gas drilling method known as fracking, on groundwater contamination. The draft report released last year for public comment concluded that fracking has not “led to widespread, systemic impact on drinking water resources in the United States.” The EPA’s findings haven’t changed, but its conclusion has.
After being barraged by plaintiff attorneys and Hollywood celebrities, the EPA in its final report substituted its determination of no “widespread, systemic impact” with the hypothetical that fracking “can impact drinking water resources under some circumstances” and that “impacts can range in frequency and severity” depending on the circumstances.
Any technology has the potential to inflict some damage—self-driving cars can be hacked to go haywire—and the EPA explains that drinking-water contamination could occur if wastewater is incorrectly disposed or wells are poorly sealed. In Pavillion, Wyo., the EPA’s faulty construction of a monitoring well caused contamination.
Yet after reviewing more than 1,000 studies, the EPA couldn’t find more than limited evidence—mostly alleged by plaintiff attorneys—of operational failures causing contamination. That the EPA uncovered only a few instances of contamination among a million some wells reinforces its prior conclusion that fracking doesn’t threaten the drinking-water supply.
The EPA now asserts that “significant data gaps and uncertainties” prevent it from “calculating or estimating the national frequency of impacts.” For instance, water-quality data was not collected everywhere prior to the introduction of fracking, which has allowed plaintiff attorneys to ascribe any contamination to oil and gas companies.
Methane can leak into groundwater naturally, and the EPA even notes that “site-specific cases of alleged impacts” are “particularly challenging to understand” because “the subsurface environment is complex.” Scientists have documented methane in the shallow subsurface of Susquehanna County, Pa.—one area of alleged fracking contamination—dating back more than 200 years.
So after spending $30 million and five years to produce a risk assessment, the EPA has found no evidence that fracking causes widespread contamination. Two years ago, New York Gov. Andrew Cuomo used the pretext of scientific “uncertainties” to ban fracking, and the EPA’s revised report will give him cover for depriving upstate residents of its economic benefits. Progressives are using the report as ammunition in their media campaign against fracking, and plaintiff attorneys will use it in lawsuits.
Liberals denounce anyone who cites uncertainties about carbon’s climate impact as “deniers.” So it’s ironic that they are now justifying their opposition to fracking based on scientific uncertainties. As for the EPA’s science, bending to public comment from litigants and actor Mark Ruffalo does not instill confidence in the agency’s integrity.
Posted by MS at 1:33 PM