Environmentalism, in the form of Climate Change Alarmism, is a religion.

Notice all the structural and behavioral similarities:
Monk = Scientist - They provide the articles of the faith
Priest = Journalist - They spread the faith and convert the faithful
Sin = Carbon Emissions - How an individual's acts hurt the community
Salvation = Energy Reduction - How an individual can redeem oneself
Indulgences = Carbon Credits - Buying forgiveness
Church = IPCC - Organisation in charge of the faith
Bible = IPCC Reports - the official guidebook to the faith
Evangelists = Activists - aggressive promoters of the faith
God = Gaia - the "superhuman" who will "judge" us
Lovelock = Judas - the betrayer of the faith, the apostate
Hell = 2 degree temperature rise - hot/cold/dry/wet whatever is bad will be worse
Signs from God = Any Storm or Drought
Tithes = Carbon Taxes - every religion needs money

Environmentalism is not a religion

Of all the nonsense climate change deniers throw at the green movement, there one criticism that does real damage, says James Murray 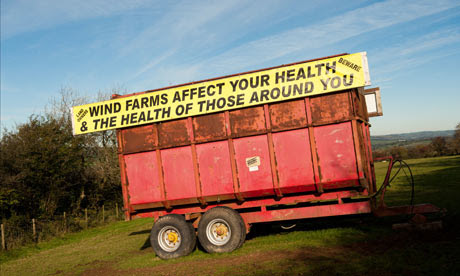