Dr. Richard Lindzen in the WSJ: The Political Assault on Climate Skeptics

The Political Assault on Climate Skeptics 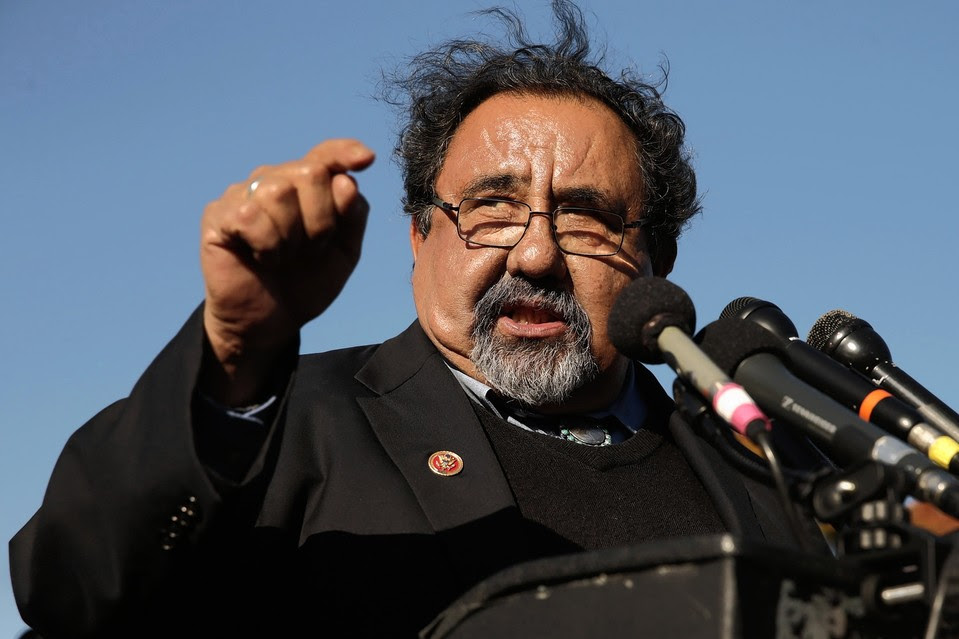 Research in recent years has encouraged those of us who question the popular alarm over allegedly man-made global warming. Actually, the move from “global warming” to “climate change” indicated the silliness of this issue. The climate has been changing since the Earth was formed. This normal course is now taken to be evidence of doom.

Individuals and organizations highly vested in disaster scenarios have relentlessly attacked scientists and others who do not share their beliefs. The attacks have taken a threatening turn.

As to the science itself, it’s worth noting that all predictions of warming since the onset of the last warming episode of 1978-98—which is the only period that the United Nations Intergovernmental Panel on Climate Change (IPCC) attempts to attribute to carbon-dioxide emissions—have greatly exceeded what has been observed. These observations support a much reduced and essentially harmless climate response to increased atmospheric carbon dioxide.

In addition, there is experimental support for the increased importance of variations in solar radiation on climate and a renewed awareness of the importance of natural unforced climate variability that is largely absent in current climate models. There also is observational evidence from several independent studies that the so-called “water vapor feedback,” essential to amplifying the relatively weak impact of carbon dioxide alone on Earth temperatures, is canceled by cloud processes.

There are also claims that extreme weather—hurricanes, tornadoes, droughts, floods, you name it—may be due to global warming. The data show no increase in the number or intensity of such events. The IPCC itself acknowledges the lack of any evident relation between extreme weather and climate, though allowing that with sufficient effort some relation might be uncovered.

World leaders proclaim that climate change is our greatest problem, demonizing carbon dioxide. Yet atmospheric levels of carbon dioxide have been vastly higher through most of Earth’s history. Climates both warmer and colder than the present have coexisted with these higher levels.

Currently elevated levels of carbon dioxide have contributed to increases in agricultural productivity. Indeed, climatologists before the recent global warming hysteria referred to warm periods as “climate optima.” Yet world leaders are embarking on costly policies that have no capacity to replace fossil fuels but enrich crony capitalists at public expense, increasing costs for all, and restricting access to energy to the world’s poorest populations that still lack access to electricity’s immense benefits.

The latest example began with an article published in the New York Times on Feb. 22 about Willie Soon, a scientist at the Harvard Smithsonian Center for Astrophysics. Mr. Soon has, for over 25 years, argued for a primary role of solar variability on climate. But as Greenpeacenoted in 2011, Mr. Soon was, in small measure, supported by fossil-fuel companies over a period of 10 years.

The Times reintroduced this old material as news, arguing that Mr. Soon had failed to list this support in a recent paper in Science Bulletin of which he was one of four authors. Two days later Arizona Rep. Raul Grijalva, the ranking Democrat on the Natural Resources Committee, used the Times article as the basis for a hunting expedition into anything said, written and communicated by seven individuals— David Legates, John Christy, Judith Curry, Robert Balling, Roger Pielke Jr. , Steven Hayward and me—about testimony we gave to Congress or other governmental bodies. We were selected solely on the basis of our objections to alarmist claims about the climate.

In letters he sent to the presidents of the universities employing us (although I have been retired from MIT since 2013), Mr. Grijalva wanted all details of all of our outside funding, and communications about this funding, including “consulting fees, promotional considerations, speaking fees, honoraria, travel expenses, salary, compensation and any other monies.” Mr. Grijalva acknowledged the absence of any evidence but purportedly wanted to know if accusations made against Mr. Soon about alleged conflicts of interest or failure to disclose his funding sources in science journals might not also apply to us.

Perhaps the most bizarre letter concerned the University of Colorado’s Mr. Pielke. His specialty is science policy, not science per se, and he supports reductions in carbon emissions but finds no basis for associating extreme weather with climate. Mr. Grijalva’s complaint is that Mr. Pielke, in agreeing with the IPCC on extreme weather and climate, contradicts the assertions of John Holdren, President Obama ’s science czar.

Mr. Grijalva’s letters convey an unstated but perfectly clear threat: Research disputing alarm over the climate should cease lest universities that employ such individuals incur massive inconvenience and expense—and scientists holding such views should not offer testimony to Congress. After the Times article, Sens. Edward Markey (D., Mass.), Sheldon Whitehouse (D., R.I.) and Barbara Boxer (D., Calif.) also sent letters to numerous energy companies, industrial organizations and, strangely, many right-of-center think tanks (including the Cato Institute, with which I have an association) to unearth their alleged influence peddling.

The American Meteorological Society responded with appropriate indignation at the singling out of scientists for their scientific positions, as did many individual scientists. On Monday, apparently reacting to criticism, Mr. Grijalva conceded to the National Journal that his requests for communications between the seven of us and our outside funders was “overreach.”

Where all this will lead is still hard to tell. At least Mr. Grijalva’s letters should help clarify for many the essentially political nature of the alarms over the climate, and the damage it is doing to science, the environment and the well-being of the world’s poorest.

Mr. Lindzen is professor emeritus of atmospheric sciences at MIT and a distinguished senior fellow of the Cato Institute.
Posted by MS at 4:54 PM