Dissenters push back against political intimidation.

The Congressional Democrats trying to smear climate skeptics are betting that the threat of a federal investigation will muzzle academics and companies that question their climate-change agenda. So a round of applause for those pushing back, providing the bullies a public lesson in the First Amendment.

“It surprises nobody that you disagree with CATO’s views on climate change—among a host of issues—but that doesn’t give you license to use the awesome power of the federal government to cow us or anybody else,” wrote Cato Institute President John Allison in a letter last week to Senators Barbara Boxer, Ed Markey and Sheldon Whitehouse. 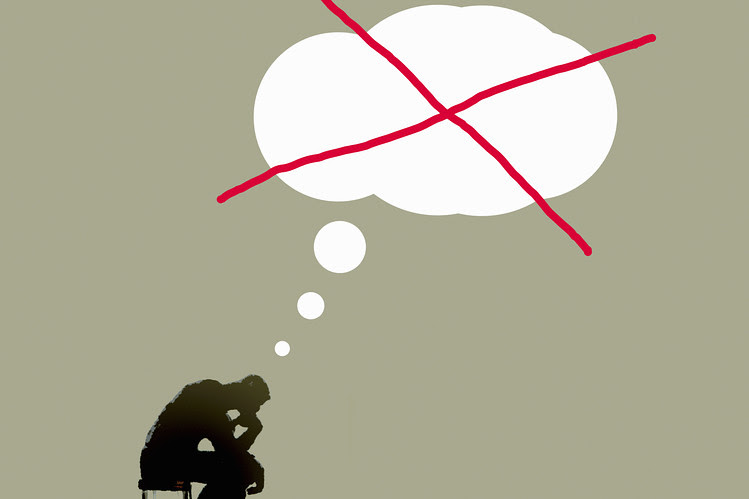 He was responding to their February attempt to intimidate climate apostates by sending 107 letters to think tanks, trade associations and companies demanding information about their funding. This follows an inquiry by House Democrat Raul Grijalva into seven academics who have questioned PresidentObama’s climate policies, an attack recently described in these pages by one of the targets, distinguished climate scientist Richard Lindzen, who is now associated with Cato.

All 11 Republicans on the Senate Environment and Public Works Committee have slammed the Boxer-Markey-Whitehouse ploy. Mr. Grijalva’s foraging has been condemned by the American Meteorological Society and the American Geophysical Union, the latter declaring that “singling out” scientists “based solely on their interpretations of scientific research” is a threat to free inquiry.

Democrats and their allies have failed to persuade Americans that climate change is so serious that it warrants sweeping new political controls on American energy and industry. So liberals are trying to silence those who are winning the argument. We’re glad to see the dissenters aren’t intimidated.
Posted by MS at 5:23 PM