Dialing Back the Alarm on Climate Change

Dialing Back the Alarm on Climate Change

WSJ.COM 9/13/13: Later this month, a long-awaited event that last happened in 2007 will recur. Like a returning comet, it will be taken to portend ominous happenings. I refer to the Intergovernmental Panel on Climate Change's (IPCC) "fifth assessment report," part of which will be published on Sept. 27. 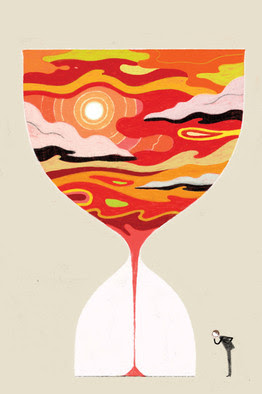