Actually, according to a peer-reviewed paper just published in Nature Climate Change, there has been no statistically-significant global warming for the past 20 years.

By TAMARA COHEN, POLITICAL CORRESPONDENT  The Daily Mail
PUBLISHED: 14:40 EST, 19 September 2013 | UPDATED: 14:41 EST, 19 September 2013
Scientists working on the most authoritative study on climate change were urged to cover up the fact that the world’s temperature hasn’t risen for the last 15 years, it is claimed.
A leaked copy of a United Nations report, compiled by hundreds of scientists, shows politicians in Belgium, Germany, Hungary and the United States raised concerns about the final draft.

Published next week, it is expected to address the fact that 1998 was the hottest year on record and world temperatures have not yet exceeded it, which scientists have so far struggled to explain.

The report is the result of six years’ work by UN’s Intergovernmental Panel on Climate Change (IPCC), which is seen as the world authority on the extent of climate change and what is causing it – on which governments including Britain’s base their green policies. 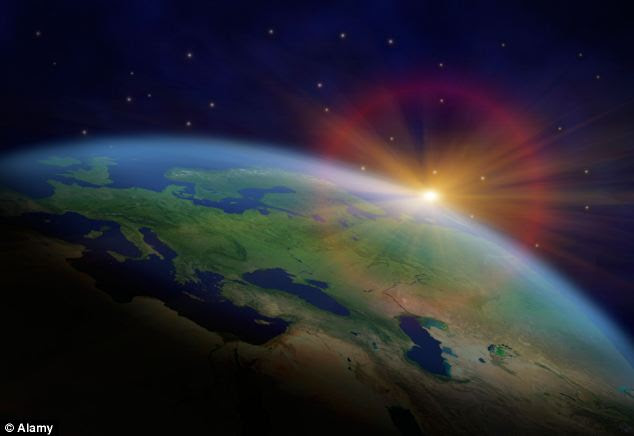 Concerns: Scientists have been urged to cover up the fact that the Earth's temperature hasn't risen for the last 15 years amid fears it would provide ammunition for deniers of man-made climate change

But leaked documents seen by the Associated Press, yesterday revealed deep concerns among politicians about a lack of global warming over the past few years.

Germany called for the references to the slowdown in warming to be deleted, saying looking at a time span of just 10 or 15 years was ‘misleading’ and they should focus on decades or centuries.

The UN's Intergovernmental Panel on Climate Change has changed its tune after issuing stern warnings about climate change for years
Hungary worried the report would provide ammunition for deniers of man-made climate change.

Belgium objected to using 1998 as a starting year for statistics, as it was exceptionally warm and makes the graph look flat - and suggested using 1999 or 2000 instead to give a more upward-pointing curve.

The United States delegation even weighed in, urging the authors of the report to explain away the lack of warming using the ‘leading hypothesis’ among scientists that the lower warming is down to more heat being absorbed by the ocean – which has got hotter.

The last IPCC ‘assessment report’ was published in 2007 and has been the subject of huge controversy after it had to correct the embarrassing claim that the Himalayas would melt by 2035.

It was then engulfed in the ‘Climategate’ scandal surrounding leaked emails allegedly showing scientists involved in it trying to manipulate their data to make it look more convincing – although several inquiries found no wrongdoing.
The latest report, which runs to 2,000 pages, will be shown to representatives from all 195 governments next week at a meeting in Stockholm, who can discuss alterations they want to make.

But since it was issued to governments in June, they have raised hundreds of objections about the 20-page summary for policymakers, which sums up the findings of the scientists.

What it says will inform renewable energy policies and how much consumers and businesses will pay for them.
The report is expected to say the rate of warming between 1998 and 2012 was about half of the average rate since 1951 – and put this down to natural variations such as the El Nino and La Nina ocean cycles and the cooling effects of volcanoes. 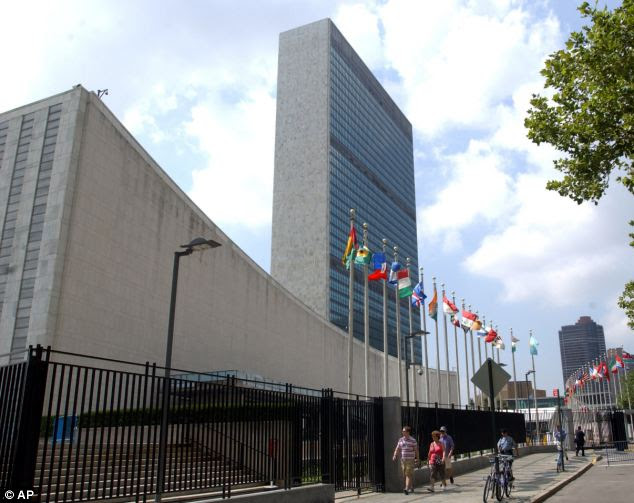 A German climate scientist - Stefan Rahmstorf, who reviewed the chapter on sea levels - yesterday admitted it was possible the report’s authors were feeling under pressure to address the slowdown in warming due to the ‘public debate’ around the issue.

The draft report, which is not new research but a synthesis of all the work being done by scientists around the world, is likely to be highly disputed at the three-day meeting.

It will make the case that humans are causing global warming with carbon emissions even more strongly upgrading it from ‘very likely’ in 2007 to ‘extremely likely’ it is manmade.

But scientists are under pressure to explain why the warming has not exceeded 1998 levels although the decade 2000-2010 was the hottest on record.

Alden Meyer, of the Union of Concerned Scientists based in Washington, said yesterday: ‘I think to not address it would be a problem because then you basically have the denialists saying: ‘Look the IPCC is silent on this issue.’

Jonathan Lynn, a spokesman for the IPCC said yesterday: ‘This is the culmination of four years’ work by hundreds of scientists, where governments get a chance to ensure the summary for policymakers is clear and concise in a dialogue with the scientists who wrote it, and have the opportunity to raise any topics they think should be highlighted.’