The Friends of Ron Binz

The activists and crony capitalists lobbying for an energy nominee.

WSJ.COM 8/28/13: These columns recently interrupted the coronation for Ron Binz to become one of President Obama's key energy regulators, and apparently reporting on his record is a violation of Capitol Hill decorum. We're happy to have the story to ourselves because there is so much more that Senators ought to scrutinize before they vote on his nomination this fall.
"Ron Binz's Rules for Radicals" (July 30) questioned his fitness to lead the Federal Energy Regulatory Commission, or FERC, whose narrow mandate involves interstate energy transmission and protecting the U.S. electric grid's reliability and affordability. The White House wants to conscript FERC for the climate wars—and now environmentalists and crony capitalists are teaming up to install their man inside this supposedly independent body.
They've found a lot to like in Mr. Binz. His background includes a collusive deal with an electric utility he regulated in Colorado that shut down coal power plants with an upside for the utility. He's mused about the rule of law as a nuisance when regulators want to exercise a "legislative role," while his global warming beliefs are so extreme that he calls even natural gas a "dead end" fuel.
Our reporting on all of this was too much for a dozen former FERC commissioners, both Democrats and Republicans. In a letter we published—a version is being circulated in the Senate—they assert that Mr. Binz fits FERC's "long nonpartisan tradition" and "will be a fair and impartial judge."
The 12 commissioners offer no evidence for that proposition other than an appeal to their own authority, but that's not their most notable omission. They somehow forgot to mention that, since their FERC tenure, most of them have taken the revolving door to become lobbyists, strategic advisers, utility executives and white-shoe attorneys with business in front of FERC. 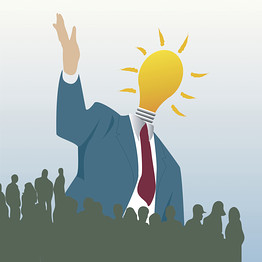 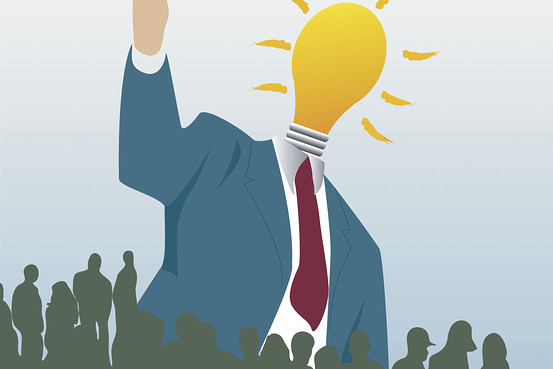 Getty Images
...
All of this reflects the "long nonpartisan tradition" of monetizing federal political connections. What travels under the euphemism "public service" is often really a form of deferred compensation, and the folks whose livelihoods depend on favorable FERC policy rulings will naturally try to bank goodwill with their new master—at least until Mr. Binz cashes out his political options too.
Speaking of which, after Mr. Binz left the Colorado post in 2011, he maintained a paid relationship as a consultant with an outfit called the Energy Foundation. That's not unusual for his line of work, especially from this multimillion-dollar San Francisco consortium of green philanthropists.
Yet the Energy Foundation has an affiliated political committee called the Green Tech Action Fund, which has taken the very unusual step of hiring an outside public relations firm on behalf of Mr. Binz. We couldn't find anyone who could think of a similar executive branch precedent, at least for an agency as obscure as FERC. Both Mr. Binz and the flacks, VennSquared Communications—run by Democratic hand Michael Meehan—deny coordinating with one another.
Another story in Politico, which has become a community bulletin board for the pro-Binz crowd, suggested the publicist was necessary to fend off scary old us. Thanks for the compliment. But the PR firm hire was made (and reported in the trade press) well before we said a word—and one might reasonably wonder about the daisy chain between Mr. Binz and his former client, the Energy Foundation.
The Green Tech Action Fund is one of those 501(c)(4) political arms that don't have to disclose their donors, though it has been linked in media reports to California billionaire Tom Steyer, who is increasingly active in environmental causes. The Center for Responsive Politics ranks the action fund as one of the top 10 U.S. dark-money organizations by spending.

The larger policy context here is that a core goal of the green movement is to pack FERC with commissioners who will expand and use its powers more assertively in the name of global warming, never mind a lack of legal authority. The Natural Resources Defense Council (NRDC) runs something called the Project for Sustainable FERC Energy Policy. Lo and behold, the Energy Foundation contributed more than a half-million dollars to NRDC in 2011 to support such advocacy, according to its most recent grants disclosure form.
The one thing the former FERC members are right about is that the agency's chairman really is supposed to be "a fair and impartial judge," not a political soldier. Perhaps that helps explain why Mr. Binz and his letter-writing and check-cashing partisans are so defensive.
Posted by MS at 9:08 PM