The Hottest Hoax in the World

From OPEN Magazine, "We’ve been had. It is now clear that the Nobel Prize-winning global warming report is full of exaggerations, inaccuracies, illogical conclusions and outright lies. The real tragedy is that no one seems to care anymore about the actual state of our environment."

and also see Convenient Untruths from the same magazine, which summarizes findings of the London High Court ruling that there were at least nine gross errors in Al Gore’s documentary An Inconvenient Truth, that the film could not be shown to UK schoolchildren without a ‘guidance note,’ and that these statements in the film do not follow ‘mainstream scientific consensus.' 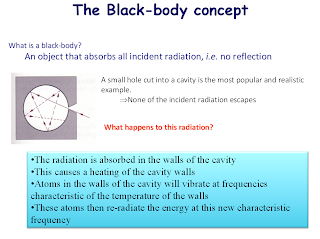