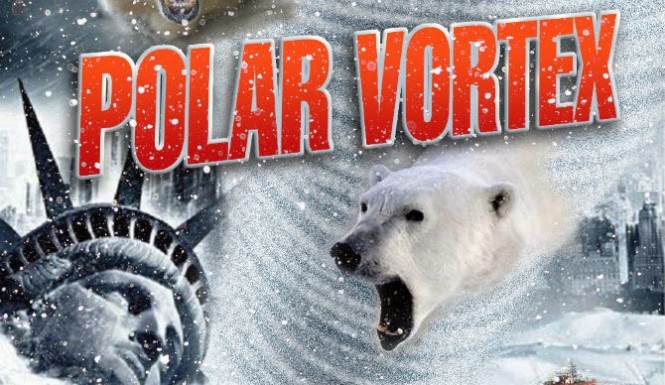 WSJ.COM  NEW YORK—Natural-gas futures jumped nearly 10% Tuesday on expectations that another wave of colder-than-average weather will generate even more demand for the heating fuel.

Households across the Midwest and Northeast have consumed record amounts of natural gas this year as frigid weather settled in across much of the country. Forecasters are calling for cold weather to persist through mid-February, with some predicting below-normal temperatures into March.

The resulting spike in heating demand has revived the formerly sleepy gas market, sending investors scrambling to exit bets that prices would stay low and into new wagers that futures will rally further.

On Tuesday, natural gas for March delivery shot up 9.6% to $5.375 a million British thermal units. Futures are within striking distance of a four-year high of $5.557 set last Wednesday.

Traders and analysts say it's a return to traditional trading patterns for a commodity that was known for big price moves before a surge in domestic production flooded the market with gas, causing prices to stabilize at low levels. Record-setting declines in the nation's natural-gas stockpiles, which are reported weekly by the federal Energy Information Administration, have reawakened supply concerns and injected volatility into the futures market.

Tuesday's gains marked the fourth time futures have risen or fallen by more than 9% this year. Before this year, the last time a price swing of that magnitude occurred was in September 2012. Volatility, a measure of the size and frequency with which natural-gas futures move, hit its highest level since September 2009 at the end of January, according to CQG. Volatility is down since then, though it remains elevated.

"It's back to the wild, wild west days in natural gas," said Stephen Schork, editor of The Schork Report, an energy newsletter. "This is the way natural gas used to trade."

Traders are increasingly focused on the difference in price between the March and April futures contracts. The gap is closely watched as a proxy for how much gas is readily available to utilities and other large consumers. On Tuesday, March futures traded at a 71-cent premium to the April contract, the most since June 2009, according to FactSet.

A large spread indicates expectations that supplies in March are much tighter than they will be in April, when demand usually falls amid warmer weather.

Betting on the March-April spread is a trade known as the widowmaker, because it can lead to hefty losses for investors who make the wrong call.

This winter, March prices have risen above April prices because utility companies, worried that demand will stay robust through the rest of the winter, are willing to pay higher prices to buy natural gas in the spot market rather than withdraw their supplies from storage, said Aaron Calder, analyst for energy consultancy Gelber & Associates in Houston.

As of Jan. 24, natural-gas inventories stood at 2.193 trillion cubic feet, 17% below the five-year average level for that week. The EIA is scheduled to release its storage data for the week ended Jan. 31 on Thursday.

"There's a definite fundamental reason that the spread is that wide," said Mr. Calder, who expects prices to climb as high as $6/mmBtu. Utilities are planning for a worst-case scenario, in which they'll need to use the gas they have in storage to meet demand later this month, he said. "They're a little wary of taking out some gas that they have now," he said.

However, Miranda Davis, portfolio manager for the $50 million BPV Core Diversification Fund and a managing director at Quintium Advisors LLC in Knoxville, Tenn., said she would see $6 gas as an opportunity to sell.

"I don't think that's sustainable in the short term," Ms. Davis said. At that price, power generators would switch to coal, reducing demand, she said. "If it got to $6, I think that would be a good time to at least take profits."