From the annals of The (one & only) incontrovertible, settled science where the evidence is growing stronger every day about climate destruction from CO2 pollution, comes the publication today of a paper in the Journal of the American Meteorological Association finding that it is ozone depletion, not CO2, that was the dominant "main driver" or "forcing" parameter of the second half of the 20th century southern hemisphere climate. Meanwhile, the IPCC maintains with > 90% 'confidence' a.k.a. 'false consensus' that it is CO2 which is responsible for 97% of all positive forcing of climate. Is the IPCC the real 'denier' that CO2 is a bit player at most?

Abstract: The importance of stratospheric ozone depletion on the atmospheric circulation of the troposphere is studied with an atmospheric general circulation model, the Community Atmospheric Model, version 3 (CAM3), for the second half of the 20th century. In particular, the relative importance of ozone depletion is contrasted with that of increased greenhouse gases and accompanying sea surface temperature changes. By specifying ozone and greenhouse gas forcings independently, and performing long, time-slice integrations, it is shown that the impacts of ozone depletion are roughly two to three times larger than those associated with increased greenhouse gases, for the Southern Hemisphere tropospheric summer circulation. The formation of the ozone hole is shown to affect not only the polar tropopause and the latitudinal position of the midlatitude jet: it extends to the entire hemisphere, resulting in a broadening of the Hadley cell and a poleward extension of the subtropical dry zones. The CAM3 results are compared to and found to be in excellent agreement with those of the multi-model means of the recent Coupled Model Intercomparison Project (CMIP3) and Chemistry-Climate Model Validation (CCMVal2) simulations. This study, therefore, yields a direct attribution of most Southern Hemisphere tropospheric circulation changes, in the second half of the 20th century, to stratospheric ozone depletion. 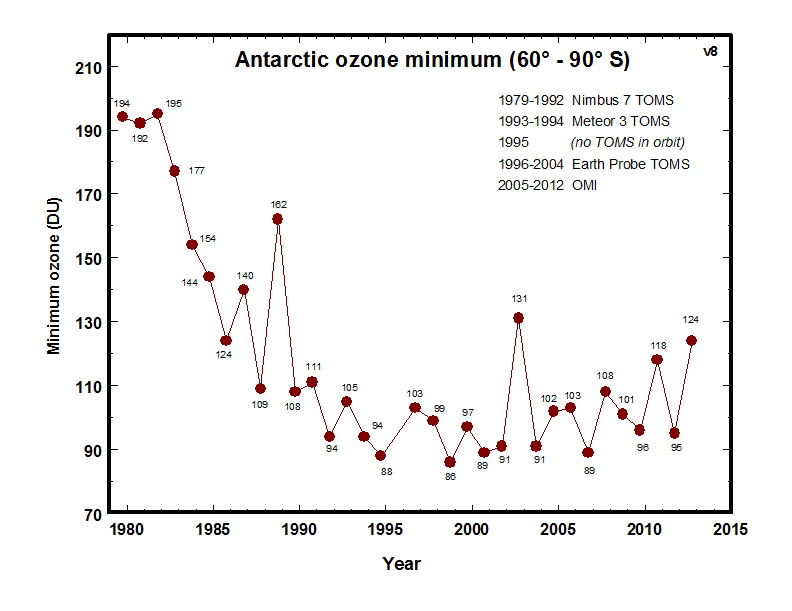