Both of Buskerud, Telemark and Aust-Agder, it was cold set records Thursday night. Never before has it been so cold in November in the three counties. 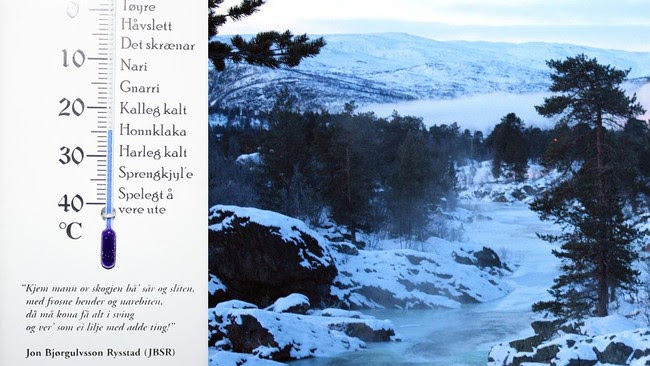 In the Hovden were measured minus 29.4 degrees Thursday night. There are three degrees colder than the old record from 2002. During the 140 years of measurement stations have been operating, there has never been so cold at Hovden in November.

- It's the coldest that has been measured by the official weather station of the meteorological department in Aust-Agder in the last 140 years. This is very special, "says Bernt Lie vêrstatistikkar nrk.no.