The claim was both simple and terrifying: that temperatures on planet Earth are now ‘likely the highest in at least the past 1,300 years’.

As its authors from the United Nations Intergovernmental Panel on Climate Change (IPCC) must have expected, it made headlines around the world.

Yet some of the scientists who helped to draft it, The Mail on Sunday can reveal, harboured uncomfortable doubts.

In the words of one, David Rind from the US space agency Nasa, it ‘looks like there were years around 1000AD that could have been just as warm’. 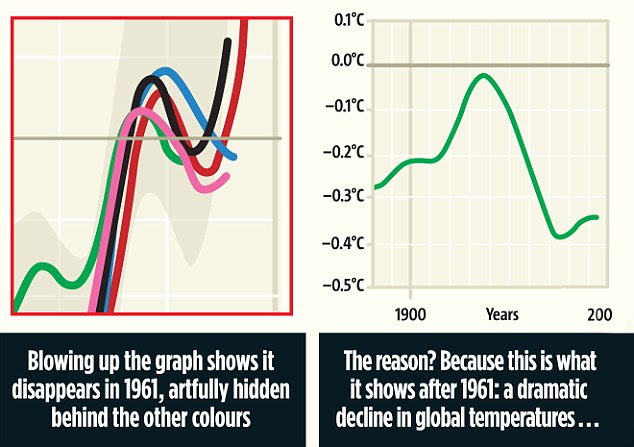